While on the Godot Engine Facebook page, I saw a request for some assistance building a camera system like Super Mario Bros for the NES.

I figured I would need a Camera2D node, that constantly updated the limit_left property of the camera, to prevent it from panning left beyond a certain point. So, as the player moved to the right, the limit_left is updated to an ever-increasing x-coordinate so that if the player tried to turn around and go back to the left, the camera would not pan further left than the updated limit_left value.

As you can see from the video, the player can move right, and the camera moves with them, but when they try to move left, the camera does not pan back to the left. BUT, as you saw, the player can still move left and go out of view. We need to prevent that! It should be fairly simple to do by adding a new StaticBody2D with a rectangle shape, that is “stuck” to the left edge of the screen.

Once that is in place, I also needed to add a script and attach it to the StaticBody2D node. I want to make sure that its position is updated as the camera moved.

Playing the scene again demonstrates that I can move right, but I can no longer move to the left. Perfect!

Background image in example by YoshiGo99 on DeviantArt. Downloaded from JoomShaper 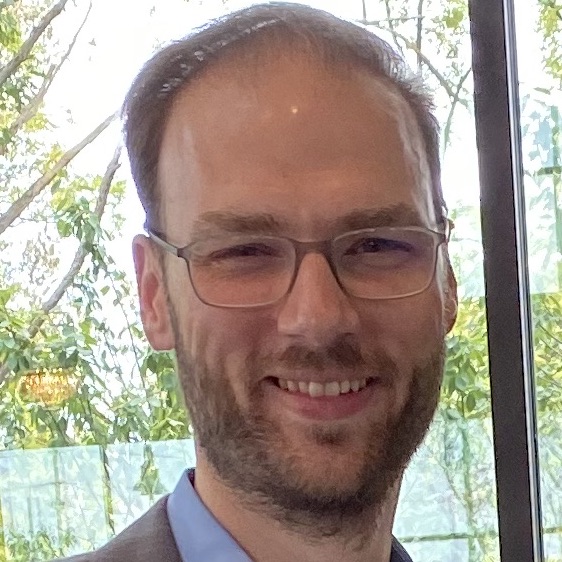